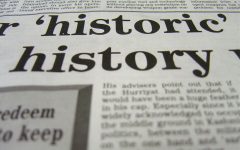 Historical milestones of our organization from founding to present

We’d love to keep in touch; you can join the CUA as a Member!!! Some enjoy our Facebook Group. Or, you can subscribe to our newsletter here: